7 min by car
20 min by bicycle
35 min by walking
Outskirts of town
Interesting for children
Town history
Good all year round
Experiencing nature
Oleśnica is an old village, first mentioned in 1383. In 1746 the Grudziński family settled here. 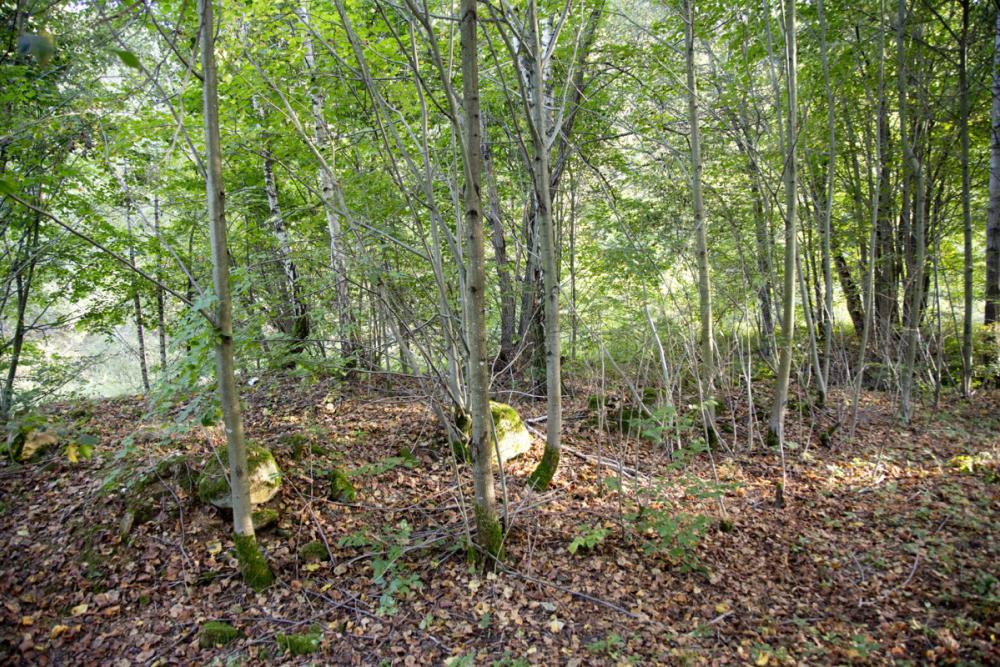 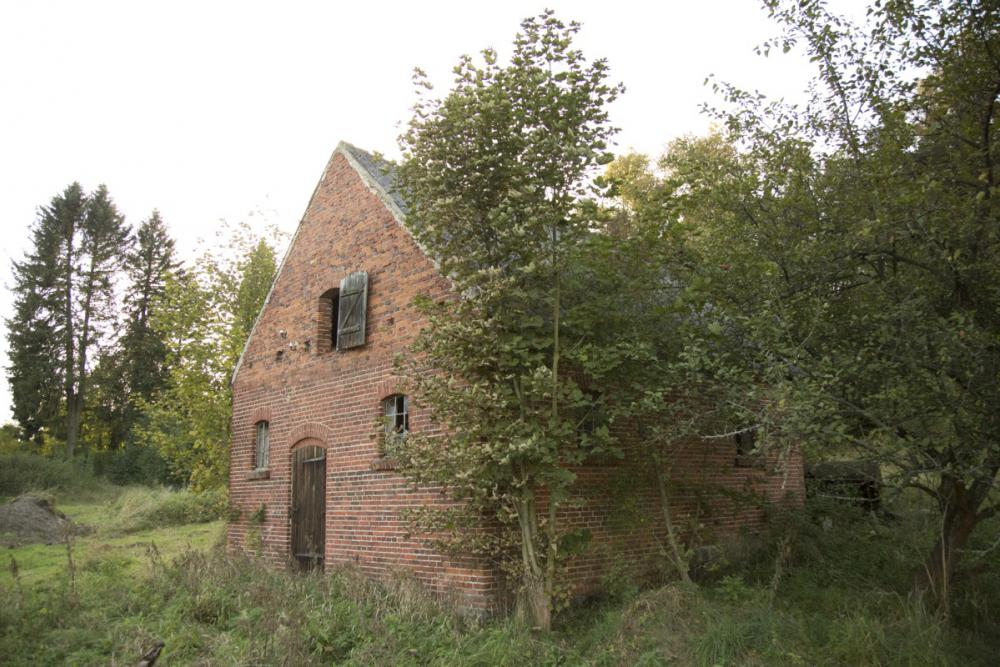 The past days left a manor house from the beginning of the XIX Century, which is the oldest architectural monument in the commune. Later it was transformed into an outbuilding of the newly built palace. Both are surrounded by a large park with many examples of old trees. The former palace building now houses a primary school and kindergarten. The village has 450 inhabitants. Oleśnica also includes the hamlets of Kierzkowice, Cisze, Trojanka and Drzazgowo. A real scenic pearl is Trojanka with an old water mill, located among hills and woods. 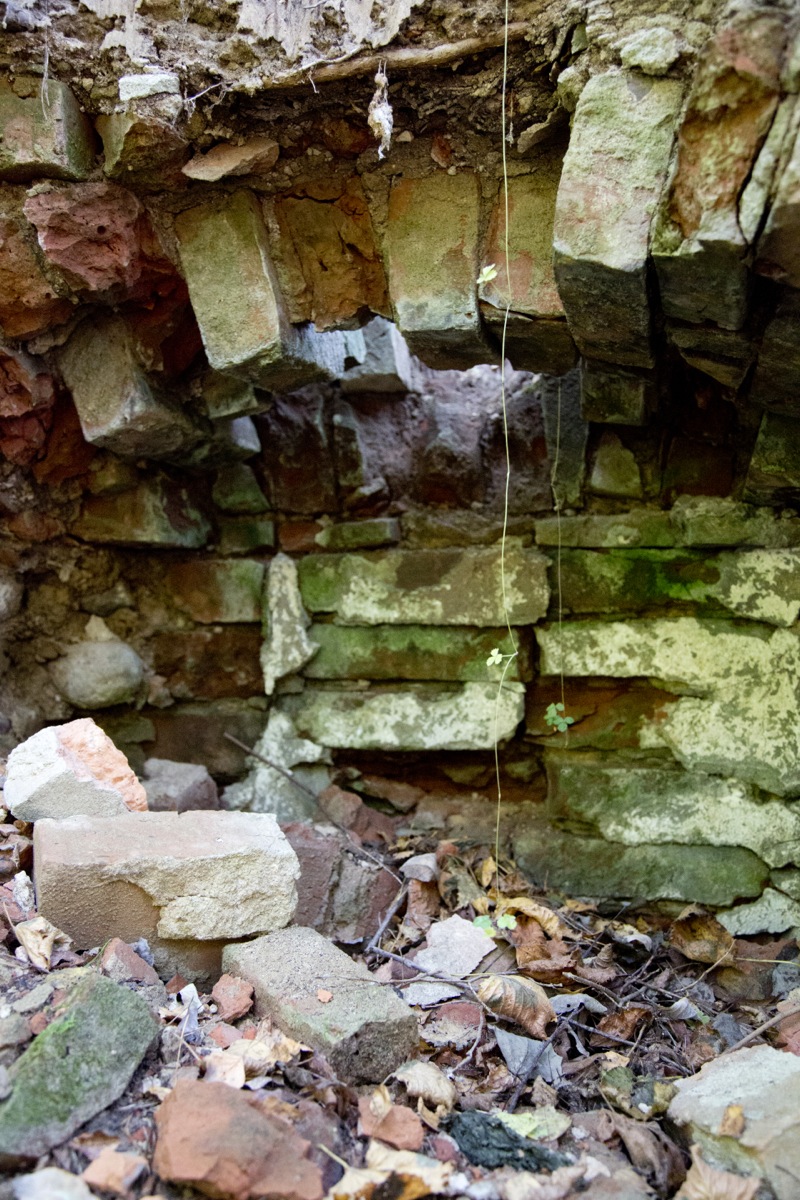 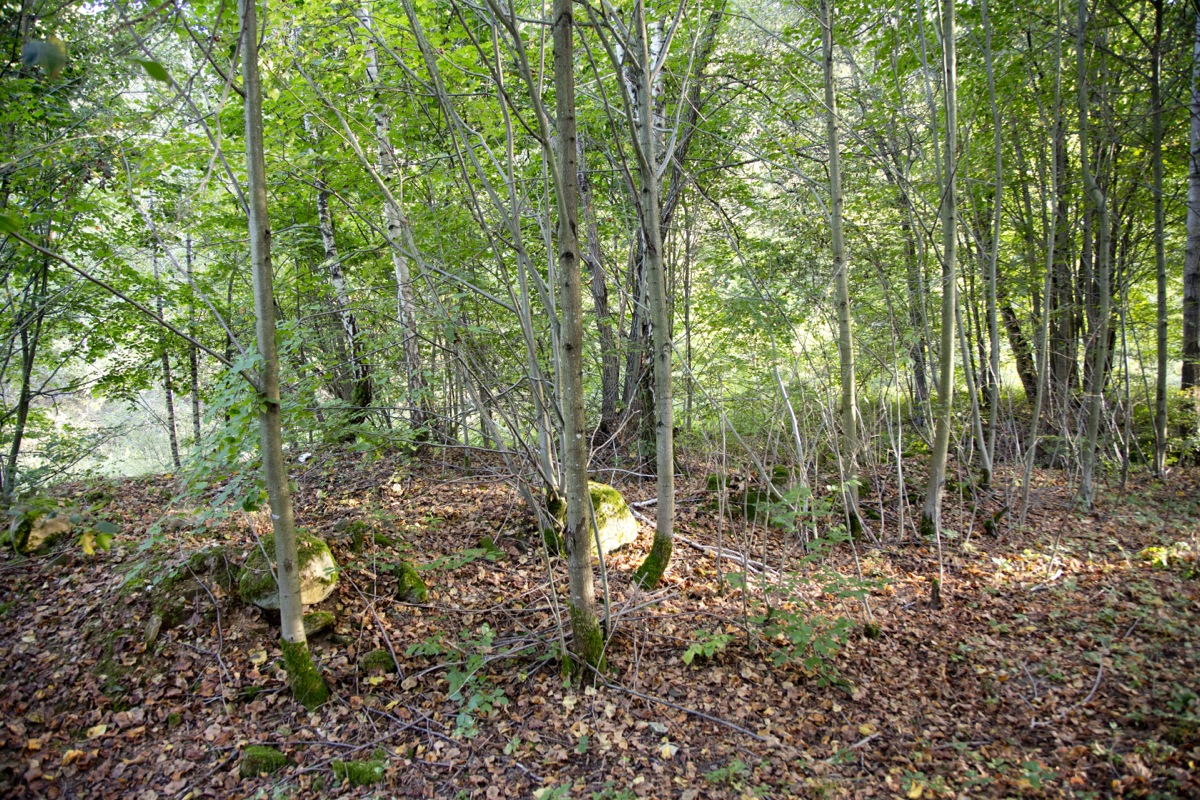 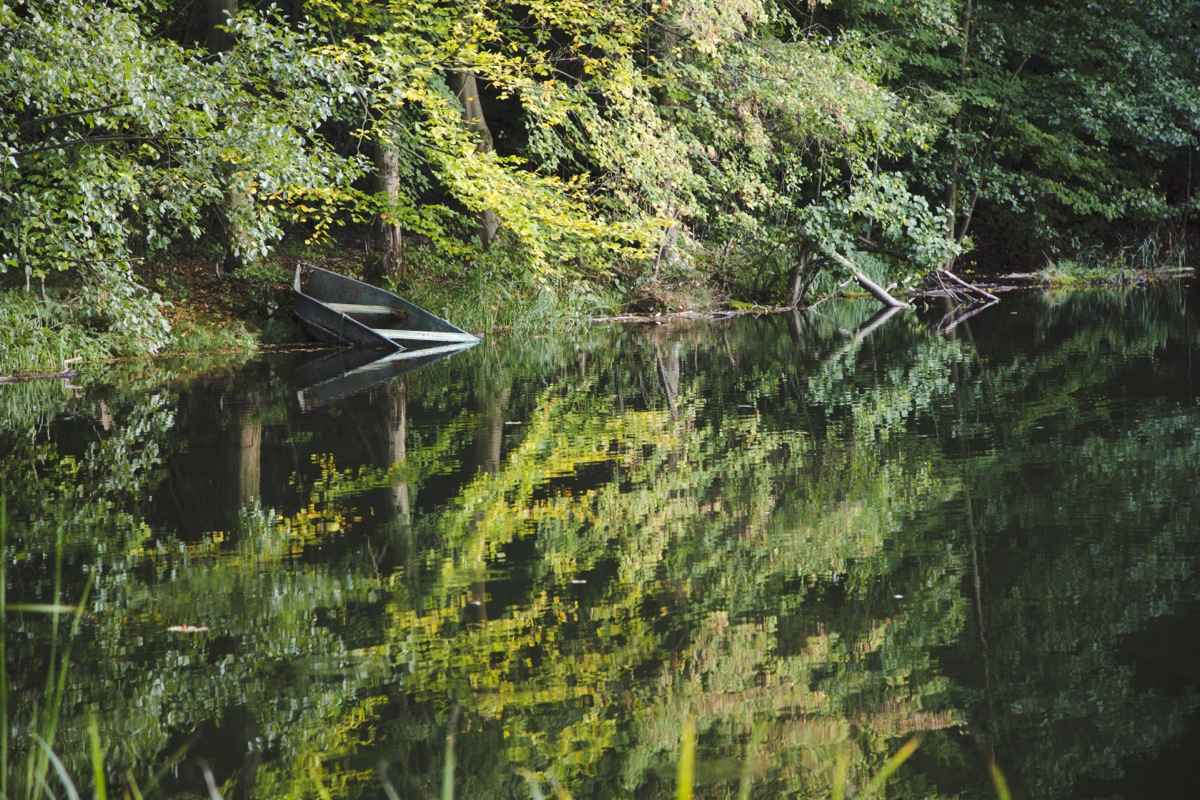 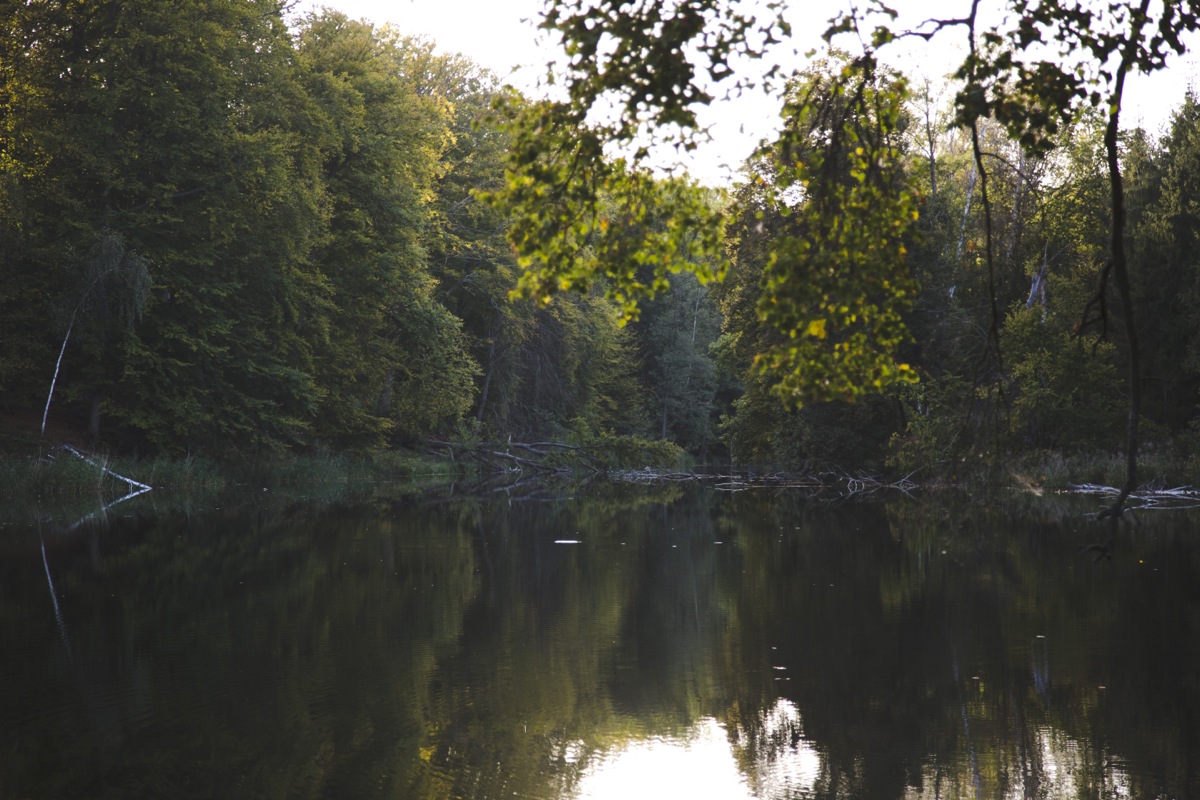 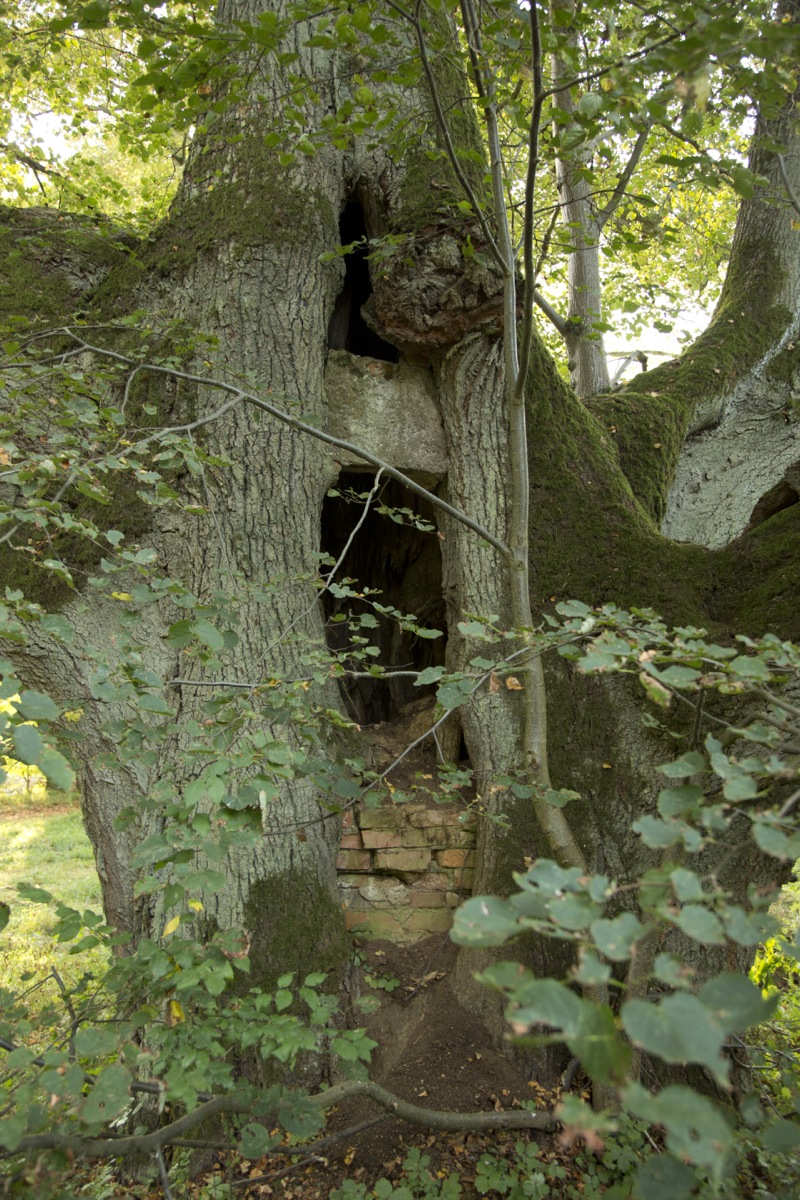 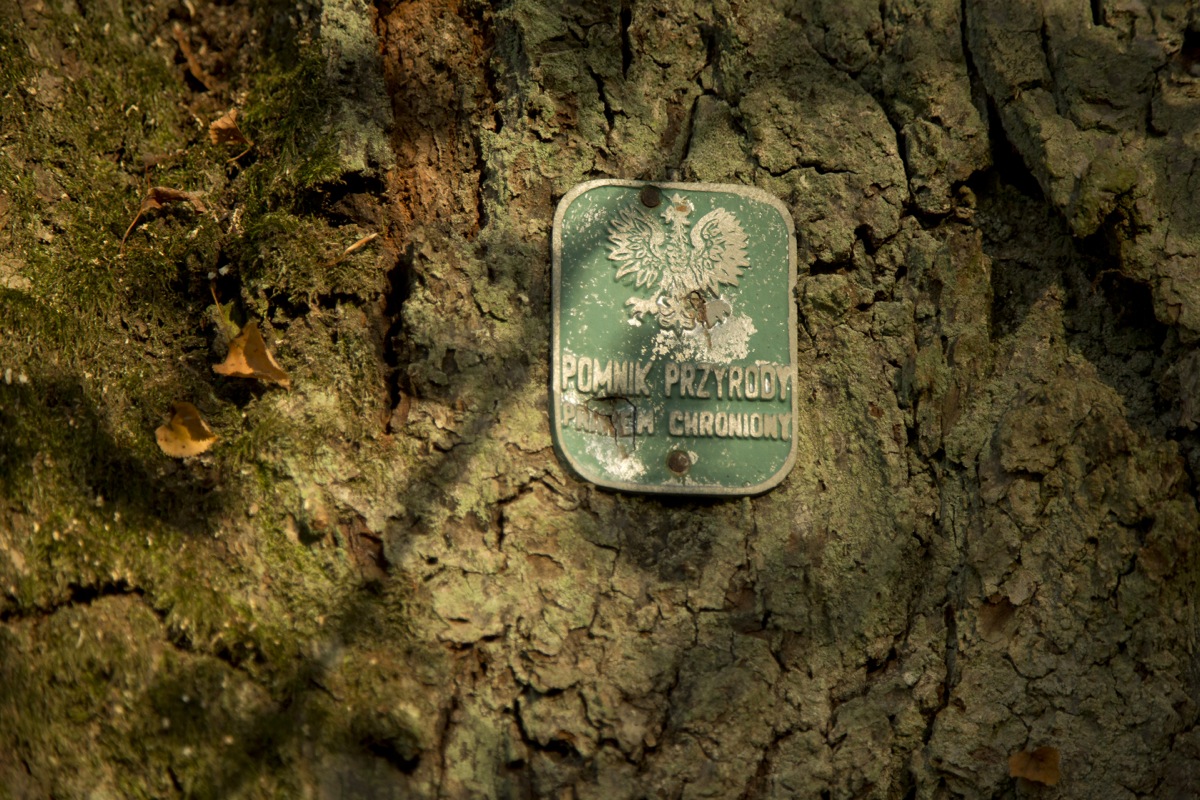 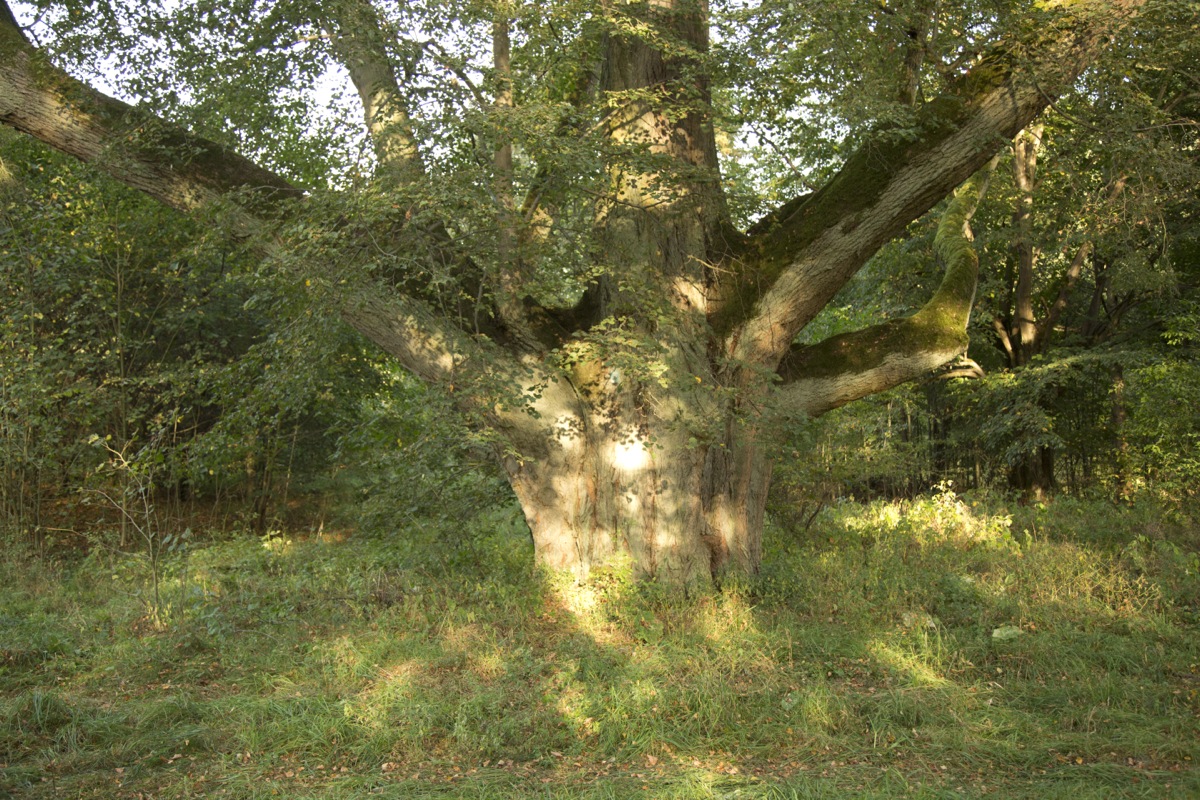 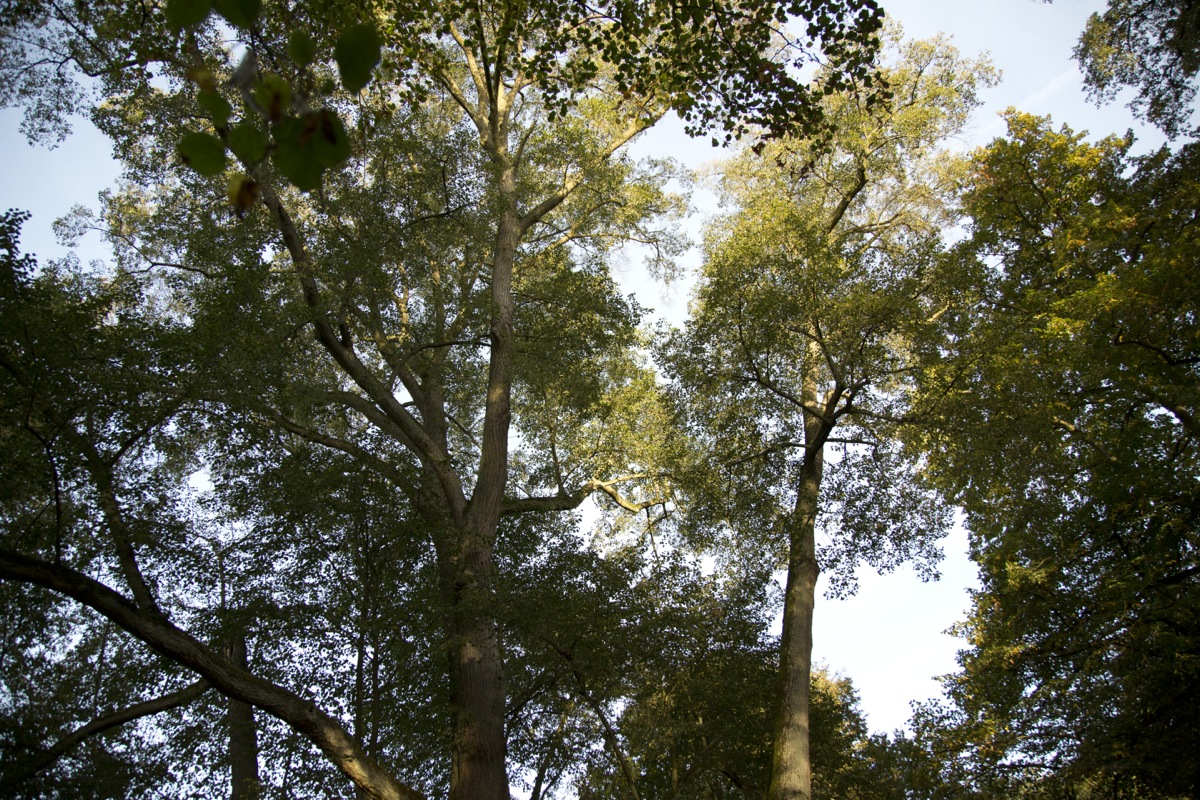 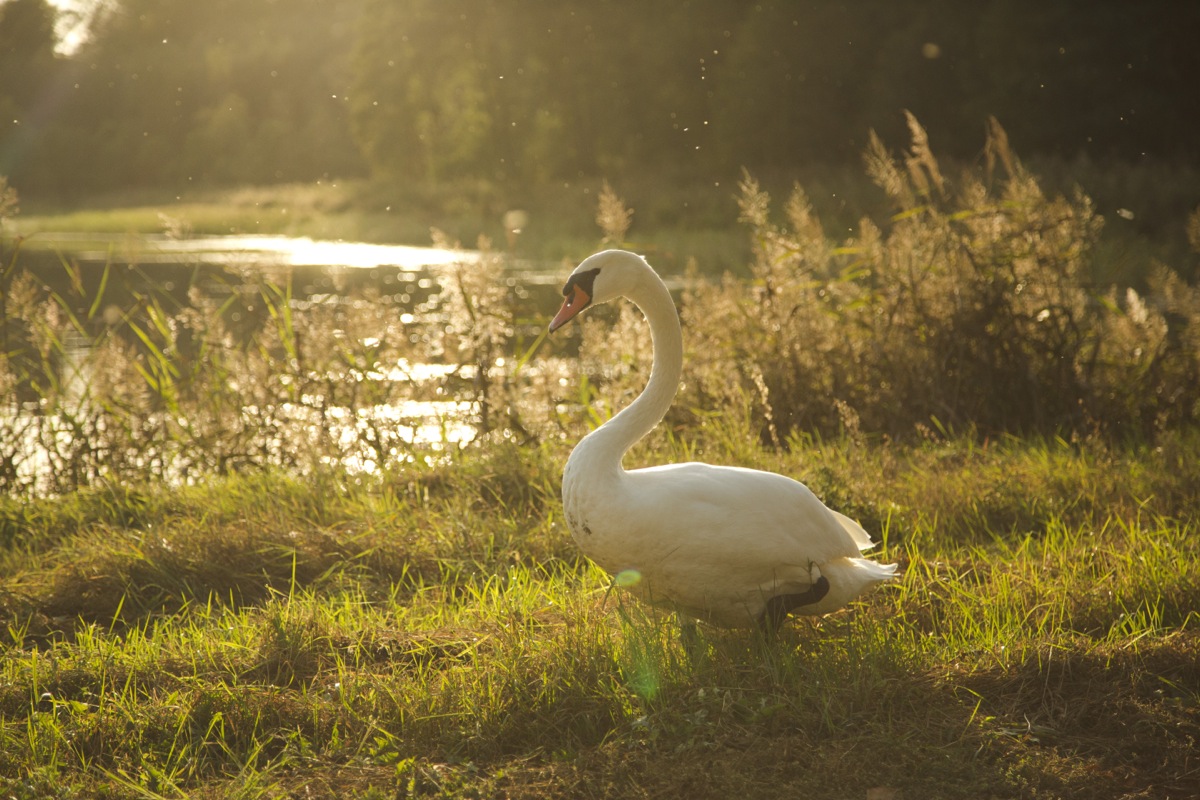 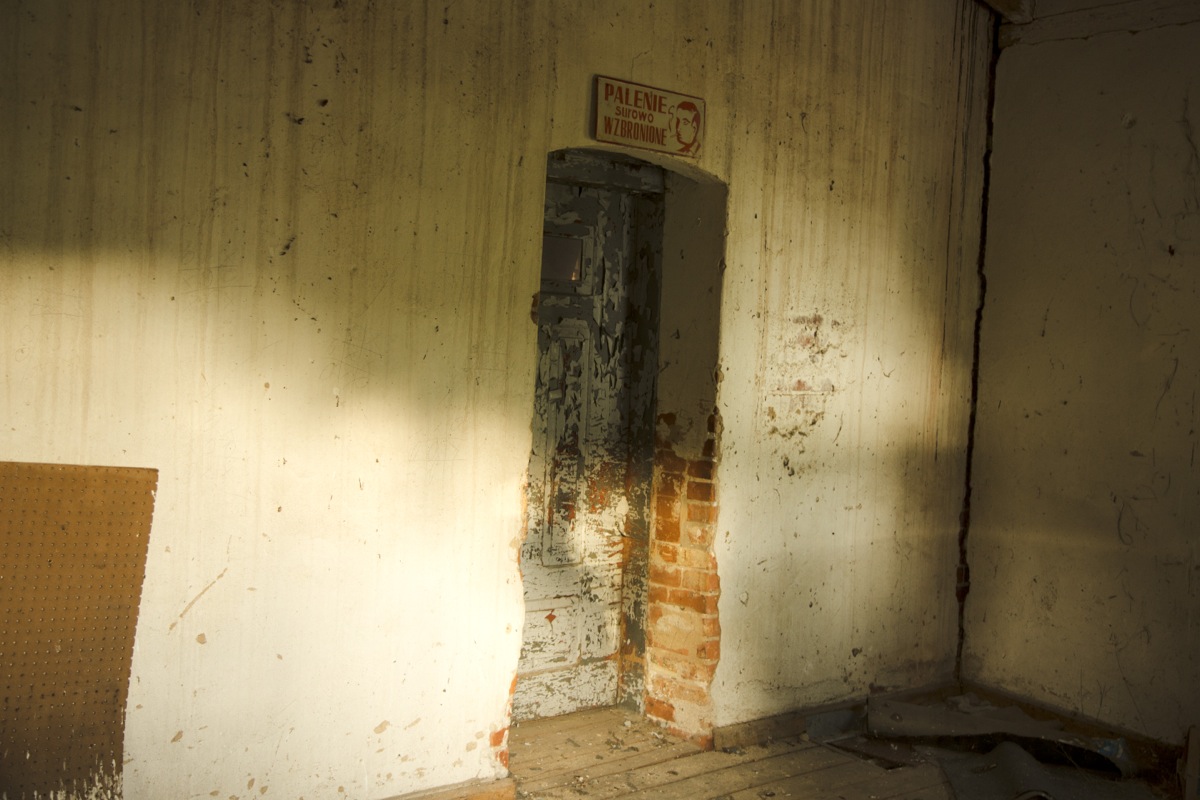 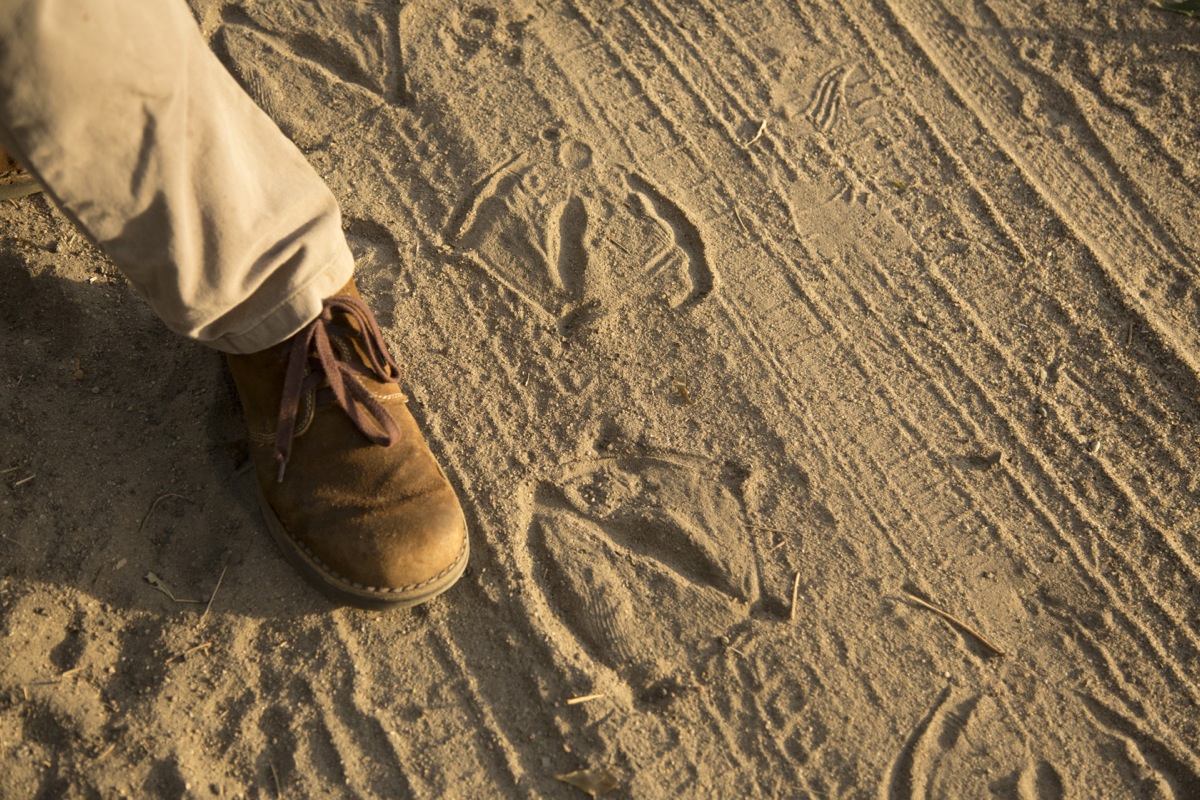 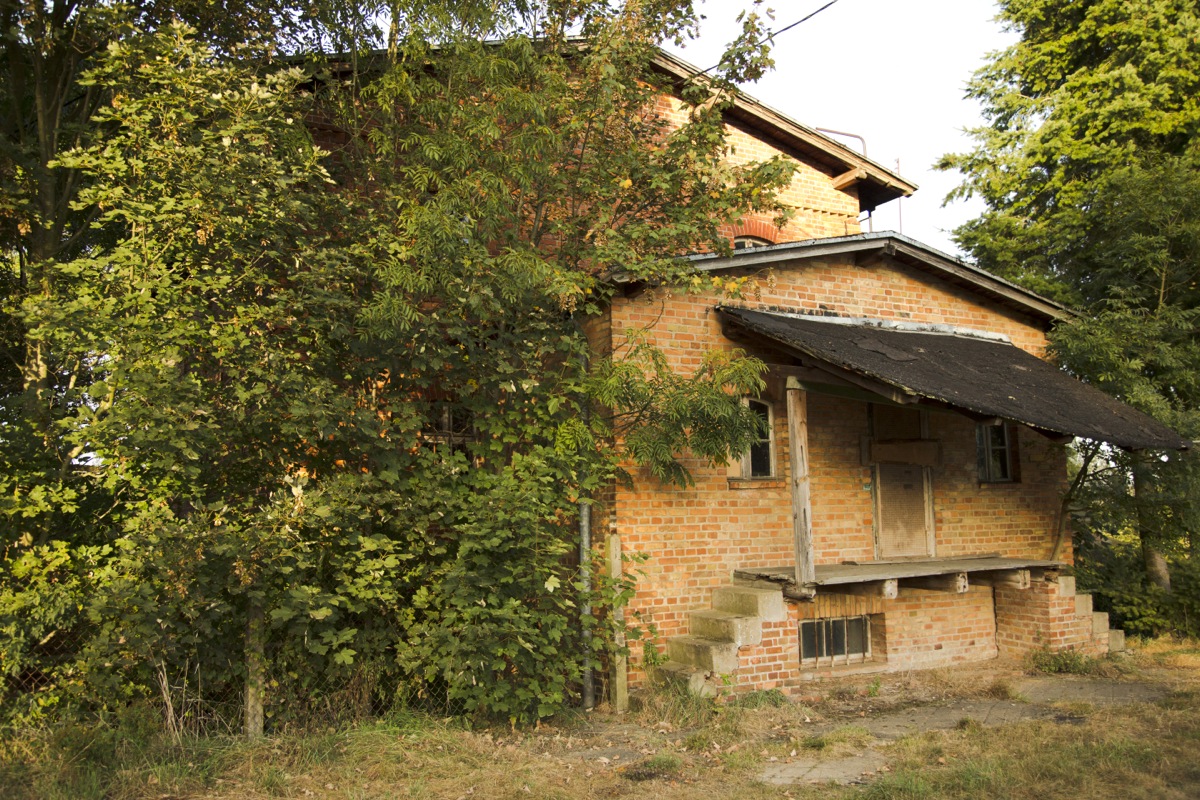 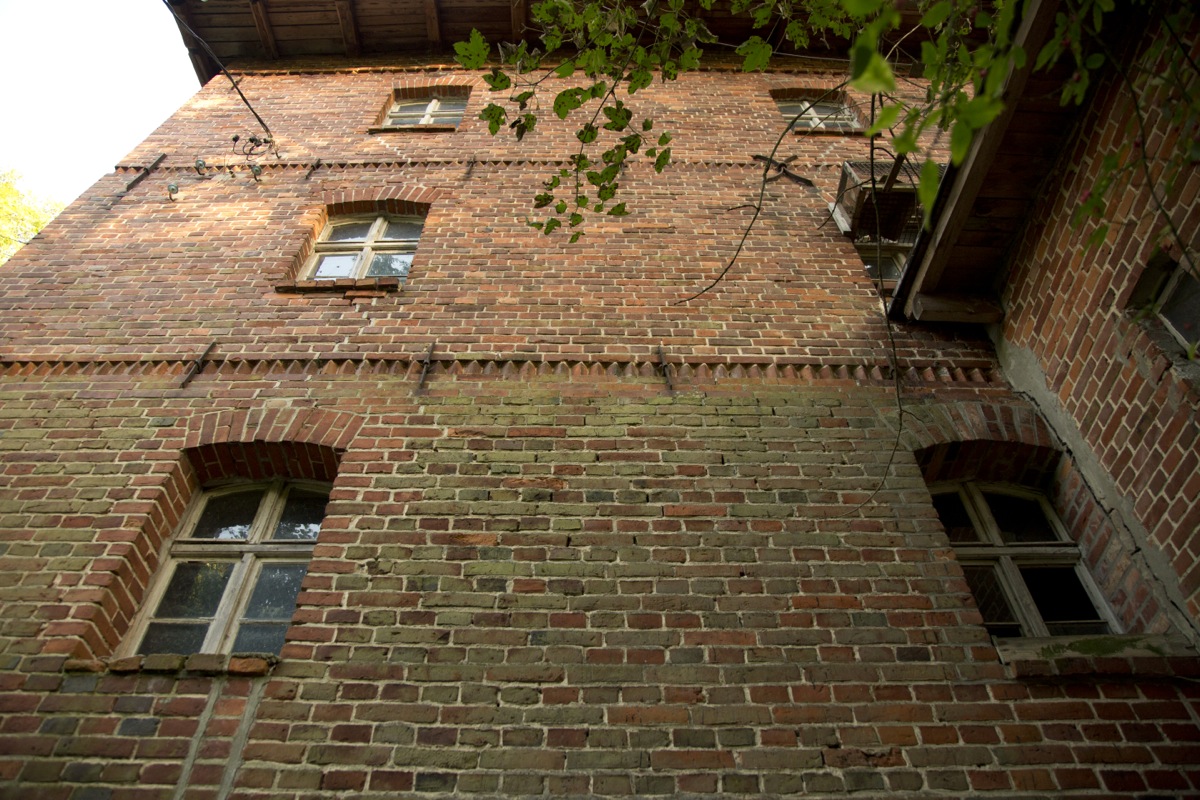 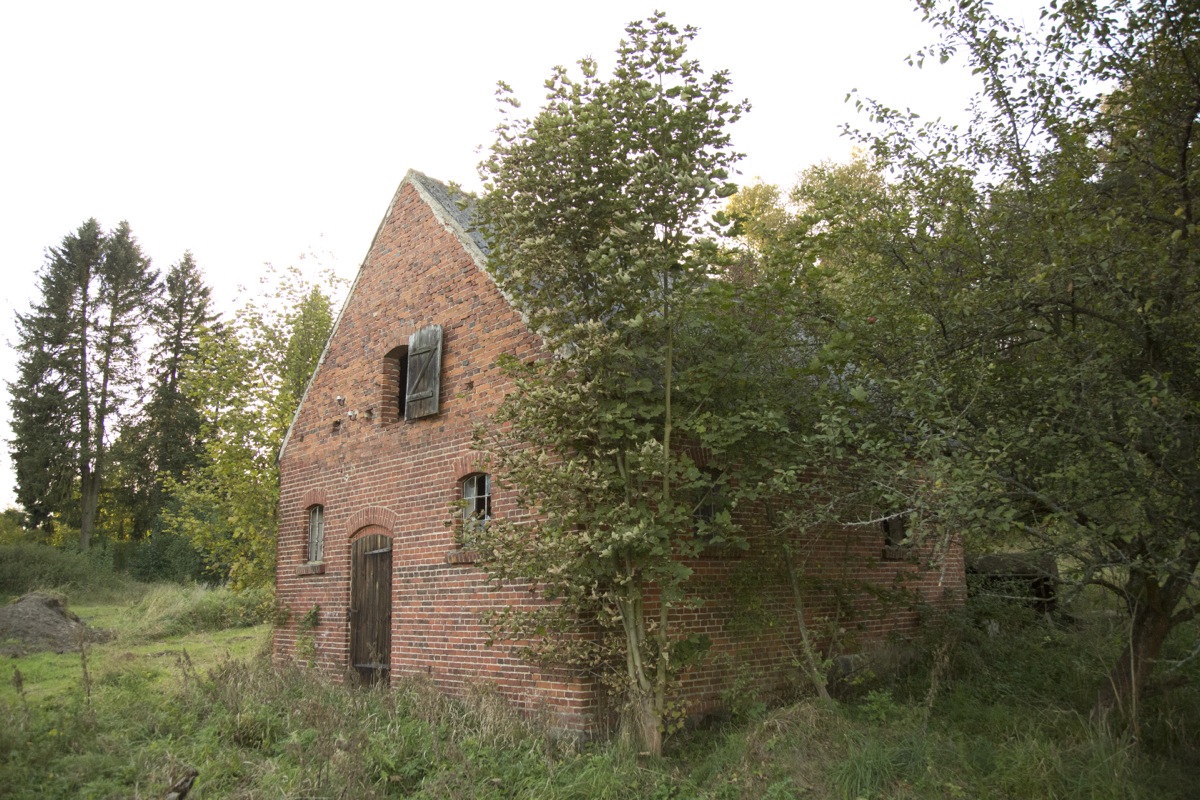 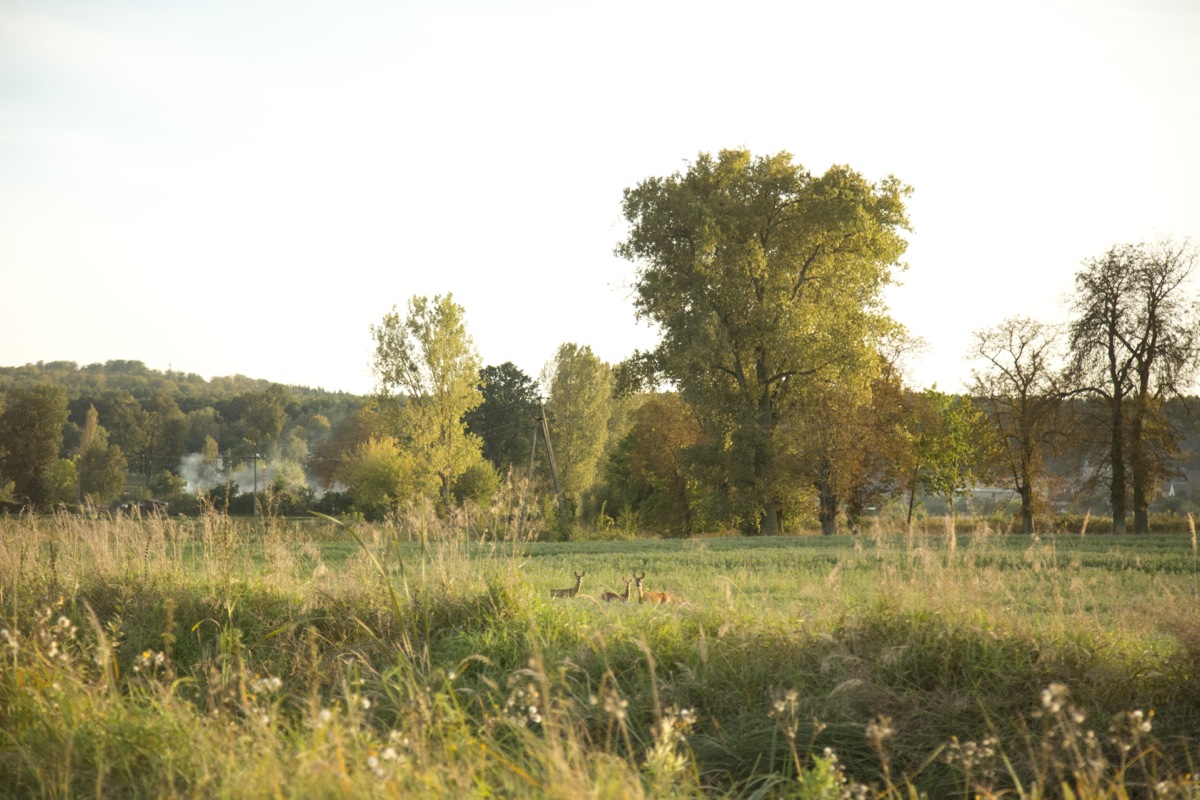 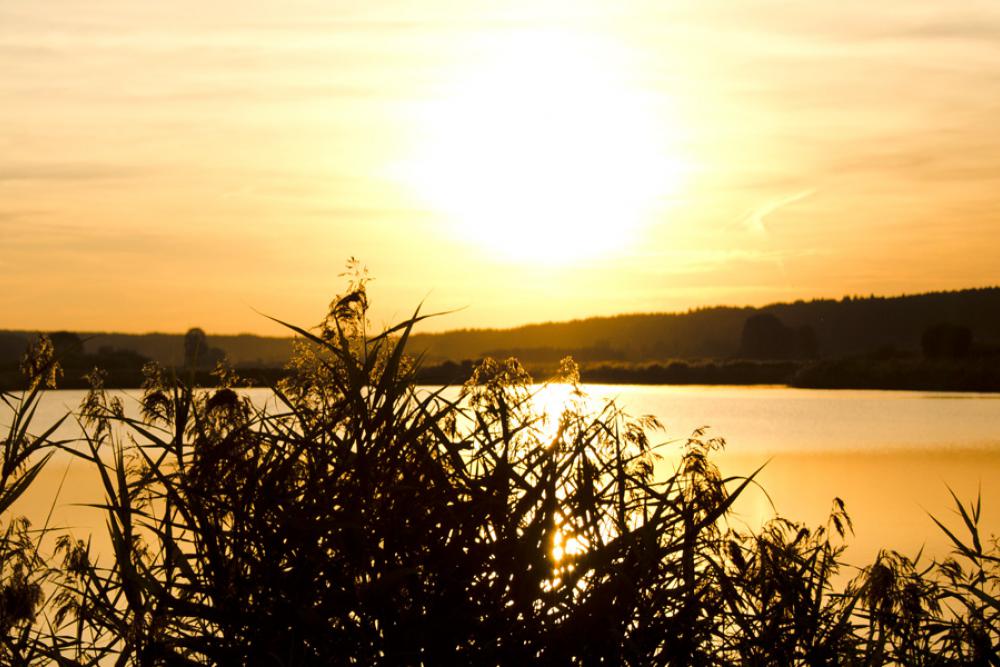 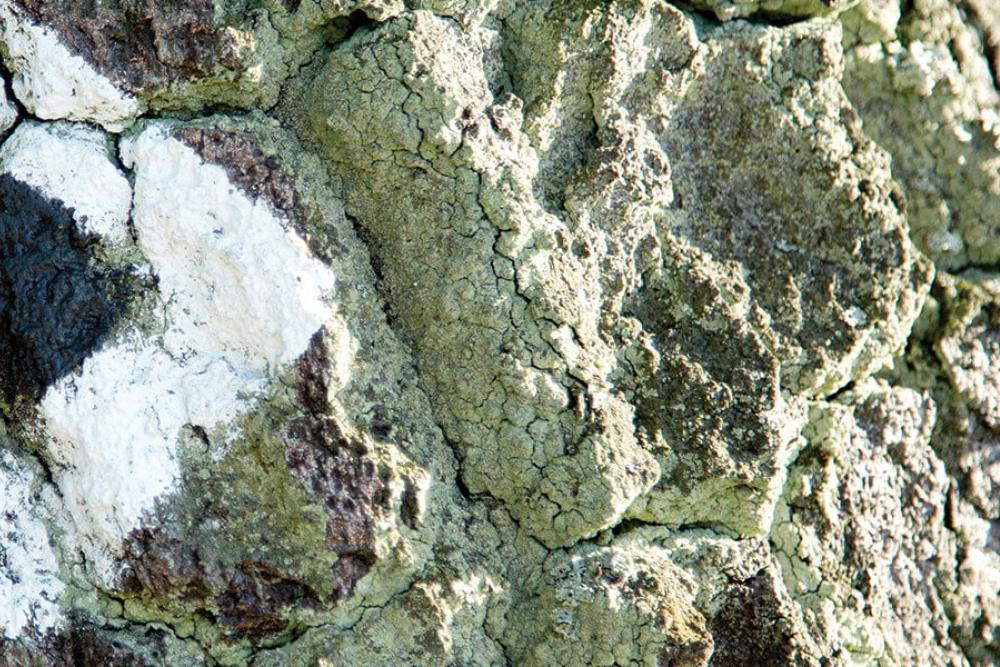 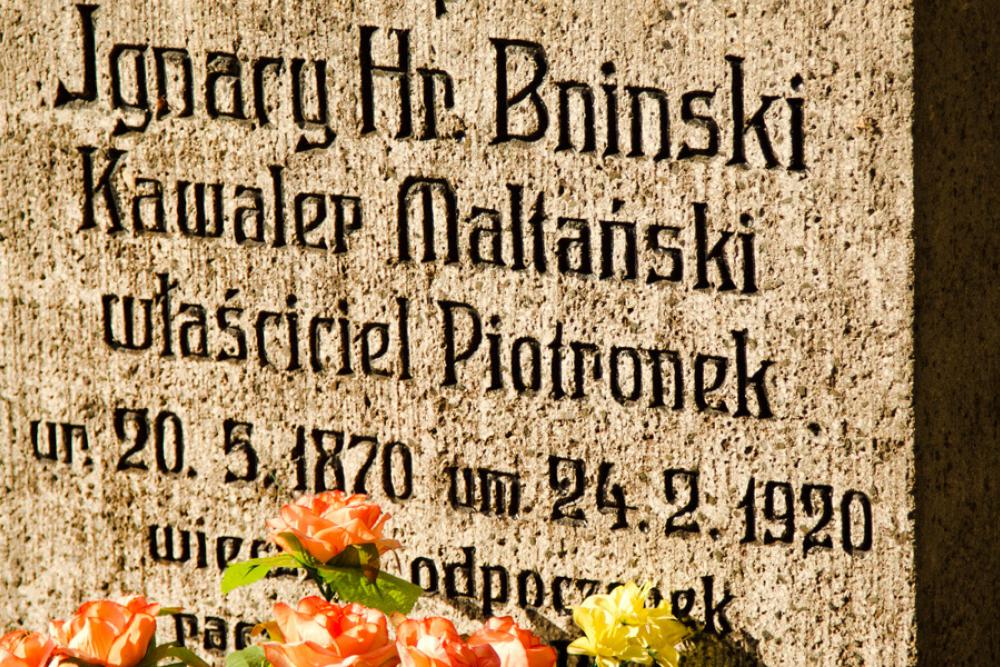